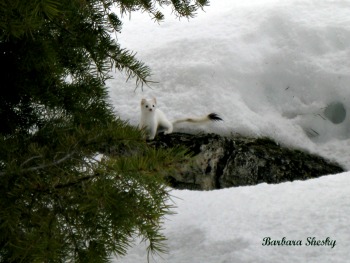 One of Yellowstone National Park's greatest resources is its rich diversity of wildlife, and no other part of the park has as many species of animals as Yellowstone's Northern Range. The wildlife viewing here is so spectacular that the area has been called America's Serengeti.

Nowhere else are the park's populations of bison, deer, elk, pronghorn, wolf, bear, bighorn sheep, coyotes, bobcats, mountain lions and moose more visible and easily accessible. In fact, this is the only part of the park with roads that are open year-round, and is the only way to experience Yellowstone's wildlife during winter.

Although the entire Northern Range is known for its wildlife watching, the Lamar Valley between Gardiner and Cooke City is particularly important. It's here that the park's bison herds can be found grazing throughout the year, and it's also the place where Yellowstone's wolf population is most active. Smaller animals, including osprey and beavers, are also active in this part of the park. 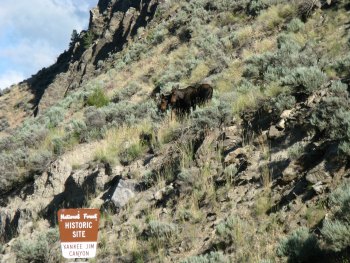